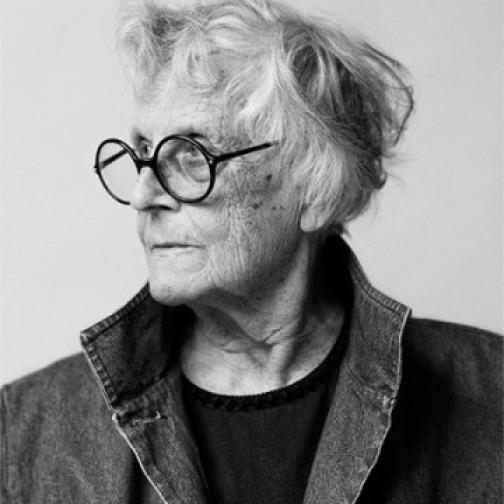 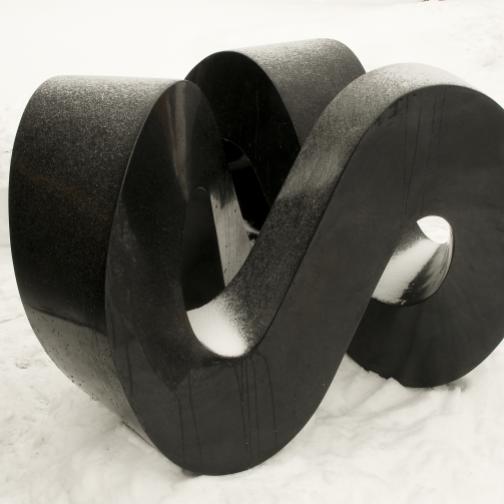 – We need art. Imagination, playfulness and myths are gone. Art may help us regain a more complete life.

Aase Texmon Rygh (1925-2019) was one of Norwegian modernism's true pioneers. In the 1950's, she was considered controversial, but in the seventies, her status changed to that of a modernist Norwegian classic.

She was the first Norwegian sculptor to exclusively work with abstractions. In her body of work, Texmon Rygh has progressed from abstractions of natural shapes to a non-figurative expression rooted in geometric symbols and principles.

The sculpture Möbius trippel (Möbius Triple) was inspired ny the German mathematician August Ferdinand Möbius (1790–1868). The Möbius band bears his name, and can most easily be described by using a flat strip, giving it a half-twist and joining the ends in a loop. The resulting surface simultaneously points outwards and inwards. Rygh feels this form is as universally valid as the circle and the square. That is the reason why she has created a series of sculptures based on the Möbius strip.